At Aregis Taekwondo, we have an amazing team of instructors that will work with you to bring out your very best. They will challenge and encourage you to aim high and help you reach your goals. Read more about our talented team and their achievements. 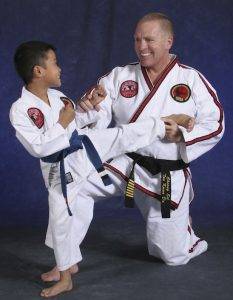 Master Louie Aregis is the owner and Chief Instructor of the Aregis Taekwondo Center, located in Goodlettsville, Tennessee. He began training in Taekwondo in 1984 under the instruction of Master Brad Whitlow in Murfreesboro, Tennessee. Upon relocating to Nashville, he continued his training with Grand Master Robert Hardin, who was, at the time, the director of the Mid-American Taekwondo Centers (MATC), now known as the Choong Sil Taekwondo Federation (CTF). Master Aregis established his own school in 1987.
In the mid-1990’s, Master Aregis began teaching for the Adult Education Department in Davidson County. From that endeavor, he developed a successful After School Program in 2001 that continues to serve several local schools, both public and private.
In 2005, Master Aregis earned his Level 3 Instructor Certification, and 2018, he tested for and received his 8 th Dan (degree), as well as his Senior Master Certification, from Grand Master Robert Hardin and the CTF. Master Aregis competed nationally for many years, but today, he is most proud of the competitors who train at his school. Many of his students have won both National and International Championships. 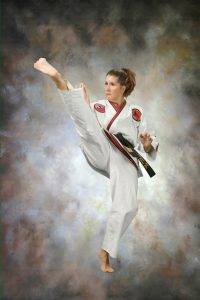 Megan Aregis is a Certified Instructor with the Aregis Taekwondo Center and the Choong Sil Taekwondo Federation. She began training in 1989 and holds a 7th Degree Black Belt. Mrs. Aregis earned C.T.F. Master Level Referee in 2003. 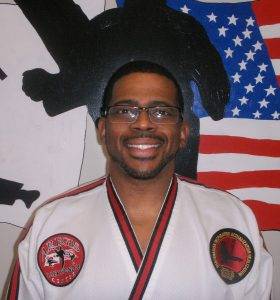 Atrel Thorpe is a Certified Instructor with the Aregis Taekwondo Center and the Choong Sil Taekwondo Federation. He began training in 1990 and holds a 7th Degree Black Belt. Mr. Thorpe earned C.T.F. Master Level Referee in 2009. 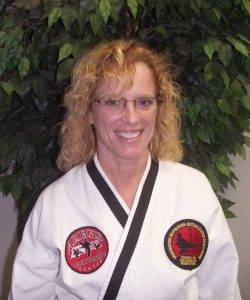 Lisa Cate is a Certified Instructor with the Aregis Taekwondo Center and the Choong Sil Taekwondo Federation. She began training in 1996 and holds a 4th Degree Black Belt.

Miss Cate is the owner of Community Taekwondo, which includes the Little Dragons’ on Location program and the St. James satellite club.

She also works as an instructor for Vanderbilt’s Health & Wellness programs and teaches Sunday school for St. James the Less Episcopalian Church. 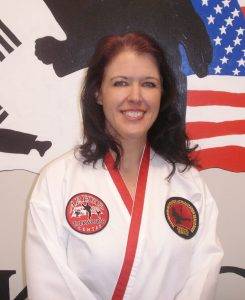 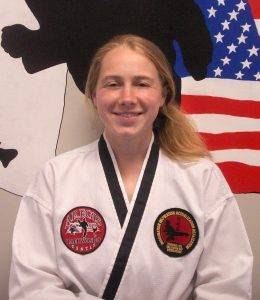 The Aregis Taekwondo Center has been training martial artists in the Goodlettsville and surrounding area since 1987. Our school offers unique programs that fit the needs of yourself and/or your family at any age and fitness level.